We get it – shorter or thinner books are easy to read in a sitting. It is possible to finish 150, 200 or even 300 pages in a day or two, or more (depending on your reading speed), and immediately move on to the next book in our never-ending TBR pile. Big fat books, on the other hand, require more effort to sit, read, remember all the complex plot points and characters, and even to simply carry around. But the effort is well worth it because these books are meant for those who love to enter a new world, and camp in it for a while. With books ranging from sci-fi to philosophical fiction, and dystopia to thriller, the big fat books on this list promise every reader a good time. 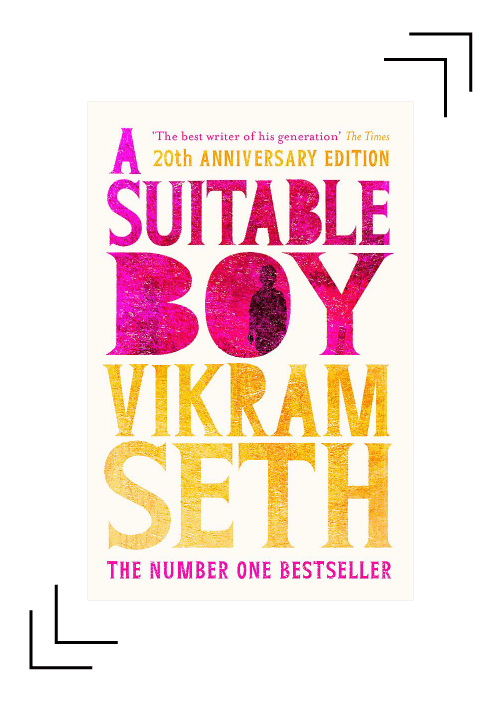 Set in a newly independent India, Vikram Seth’s A Suitable Boy is the story of a girl trying to manage her own feelings of romance and her large family’s expectations about her marriage. Lata is just 19, but her mother is already looking for a suitable boy for her dear daughter. Lata falls for Kabir, a Muslim, but is taken to Kolkata when their affair comes to light. Surprises await in the city for Lata as her relatives try to set her up with different men. Who will Lata choose? Will she end up with Kabir, or marry a man her family likes? This 1,000+ page novel might seem like a huge task to undertake, but you won’t realise how quickly time can fly as you indulge in this complex story of ordinary people who are caught between love and life. 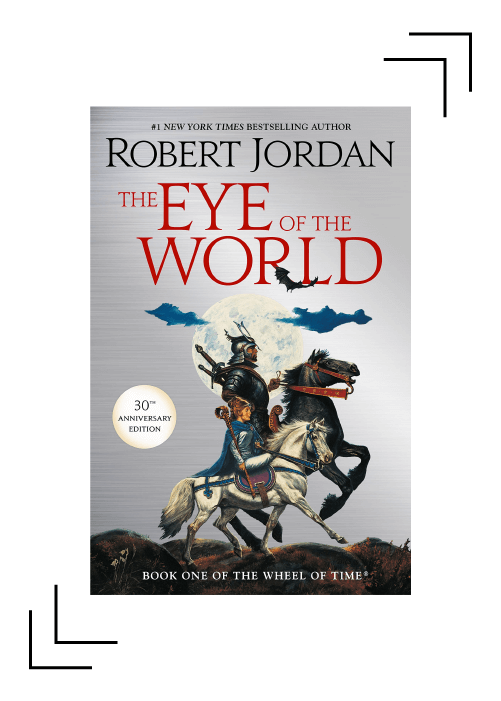 The Eye Of The World

Reminiscent of The Lord Of The Rings (which is another big fat fantasy novel worth reading), this is the first of 14 books in the A Wheel Of Time series. This book introduces the key characters – Rand al’Thor and his friends, Martim Cauthon and Perrin Aybara – as they flee their home after being attacked by the Trollocs. They are accompanied by Moiraine, an Aes Sedai, and Lan, her Warder. The 700+ pages of this fantastical fantasy will keep you hooked as you follow Rand and his seven companions as they go on an epic quest in search of answers, make friends along the way, dodge enemies and eventually, uncover their destinies. 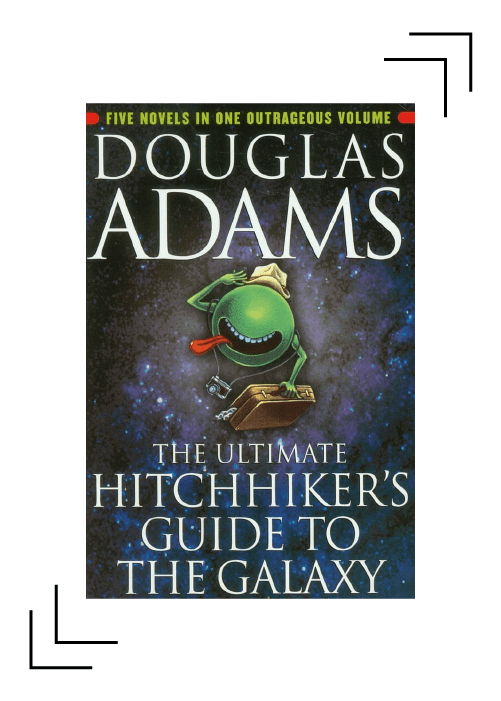 The Hitchhiker’s Guide To The Galaxy

Arthur Dent wakes up one morning feeling like he has forgotten something. Spilling coffee over himself, he rushes out to find bulldozers ready to raze his house. Over the next few minutes, he witnesses the destruction of his planet and, over the next few hours, he learns that not only do aliens exist, but also that he is on their hit list. Armed with a towel and accompanied by his friend Ford Prefect (an alien), Arthur goes from being an ordinary human with regular problems in the morning to sitting in a spaceship waiting for Earth’s destruction by the afternoon. As Arthur and Ford travel across the galaxy, they meet a number of unique individuals and find themselves in the strangest of situations. A mammoth five-part trilogy of about 700+ pages, Douglas Adams’ acclaimed The Hitchhiker’s Guide To The Galaxy is a must-read because it is bound to make you laugh out loud with its absurdity. 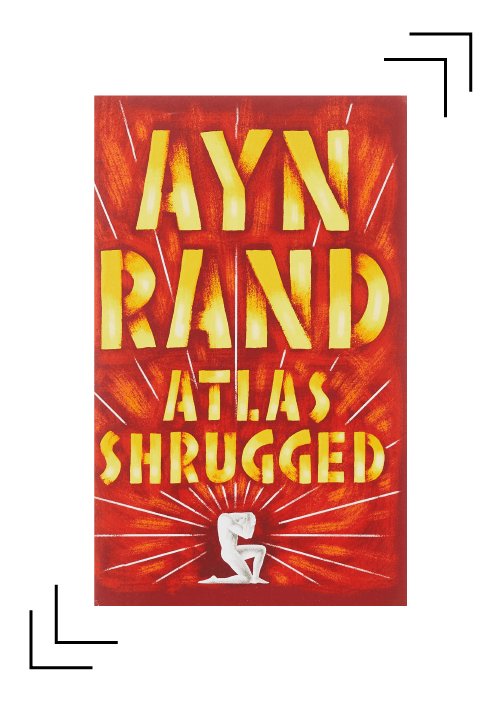 Set in an unidentified time in the future in the U.S., Atlas Shrugged tells the story of Dagny Taggart who is trying to keep her railroad company during an ongoing economic crisis. When she learns that industrialist Ellis Wyatt has managed to discover large oil reserves in Colorado, she looks for a way to provide the reserves and the Colorado industrial area with railway service. Unfortunately, the economic crisis is not the only problem standing in her way. How will Dagny get out of this pickle, and who is this mysterious John Galt that everyone keeps talking about? Ayn Rand’s magnum opus of 1,000+ pages is a study of the ‘role of the mind in man’s existence’, and should be read at least once in our lifetime. 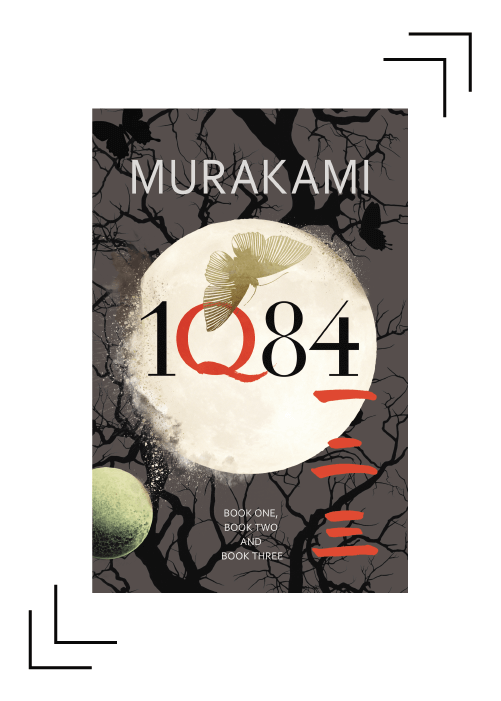 The year is 1984, but why does Aomame feel like the world has changed? On taking the puzzling advice of a taxi driver, Aomame finds herself questioning the world, and deduces that she is, in fact, in a parallel universe. Then there’s Tengo, a writer whose life soon takes a surprising turn. When the fates of these two characters intertwine, along with other characters like a dyslexic girl who can see visions, a loner, a bodyguard, an ugly investigator, and a religious cult, what happens next is something that can only be imagined by the likes of Haruki Murakami. If you want to get lost in an enthralling dystopian world, this massive book is definitely worth the effort. 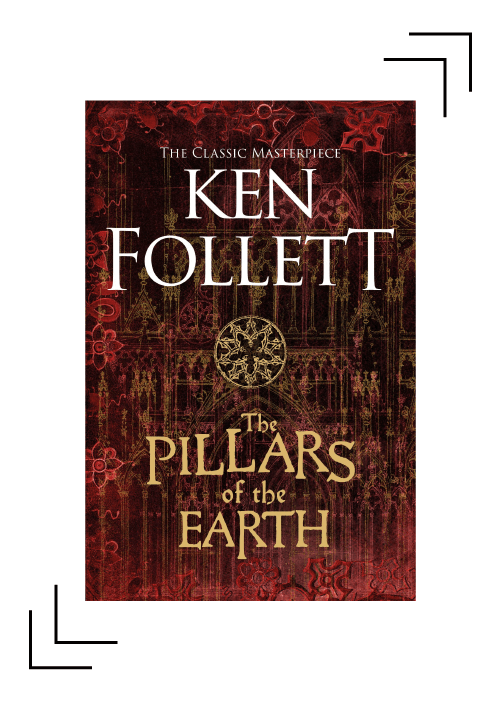 The Pillars Of The Earth

The Pillars Of The Earth is Ken Follett’s tour de force – a historical novel that is in sharp contrast to his previous works. Set in 12th century England, this book tells the tale of Philip, a monk who is driven by his goal of building the greatest Gothic cathedral in the world; of Tom, a mason who became an architect; and, of Lady Aliena, who has a shameful secret. This is a complex tale of love, betrayal, and revenge that is set in motion by the public hanging of an innocent man. Dealing with the struggle between good and evil, Follett’s masterful storytelling recreates 12th century England in vivid detail as he brings the monasteries and castles of Kingsbridge alive on paper. Even though it’s a whopping 800+ pages, you’ll find yourself unable to put the book down. 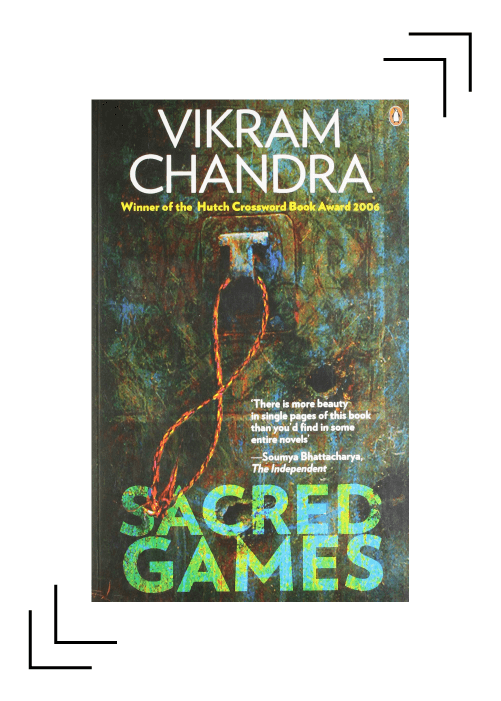 A critically-acclaimed book, and winner of the Vodafone Crossword Book Award in 2006, Sacred Games is a complex cops-and-robbers thriller set in Mumbai. When Sartaj Singh, a police inspector with poor career prospects, receives an anonymous tip with the location of the secret hideout of India’s most wanted gangster, Ganesh Gaitonde, he rushes to seize the opportunity. What he finds at the hideout puts him in the middle of a mystery that will end in destruction, and Singh races against time to try and prevent it. With layered characters and exquisite language, the 900+ pages-long Sacred Games is guaranteed to keep you reading for hours at a stretch. 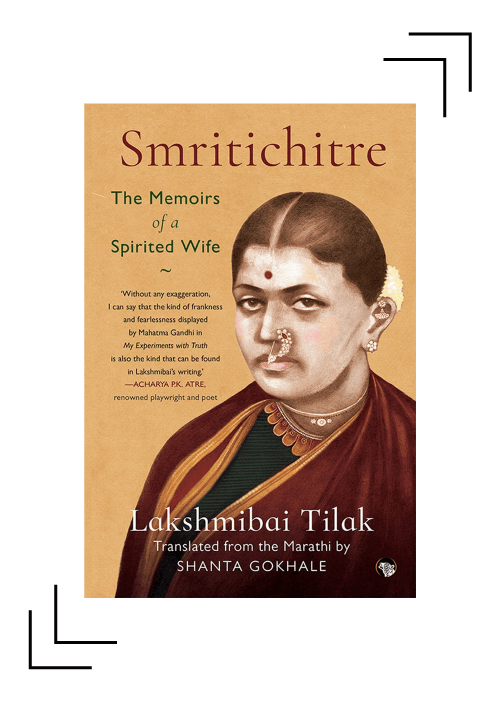 Smritichitre: The Memoirs Of A Spirited Wife

In Smritichitre: The Memoirs Of A Spirited Wife, Lakshmibai Tilak, a Marathi writer, frankly recounts the challenges she faced in her marriage with her husband’s conversion to Christianity and their ensuing separation for five years. Later, under his guidance, she slowly begins to convert to Christianity and get more absorbed into his community service. She was, as the title suggests, a spirited wife, and this can be seen in her bold choice of missionary work with victims of the plague. She came into her own post the death of her husband and became the matron of a girls’ hostel. Even though it was an enormous 500+ pages-long autobiography, the book instantly became a classic due its witty humour that was narrated in simple Marathi. 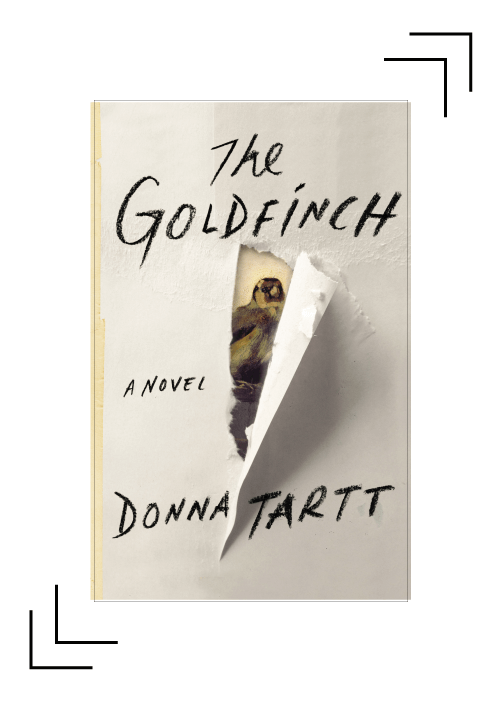 When Theo is 13, his mother gets killed in an explosion in an art museum. Feeling abandoned by his absent father and grieving the loss of his mother, Theo is taken in by a wealthy family, where he clings to the one thing that reminds him of his mother – The Goldfinch painting that he’d stolen from the museum. When Theo grows up, he is forced to face the truth of his childhood and the painting that he’d stolen. Evocative and remarkable, this 700+ page book, now adapted into a movie, is a masterpiece unto itself, and the deserving winner of The Pulitzer Prize For Fiction. 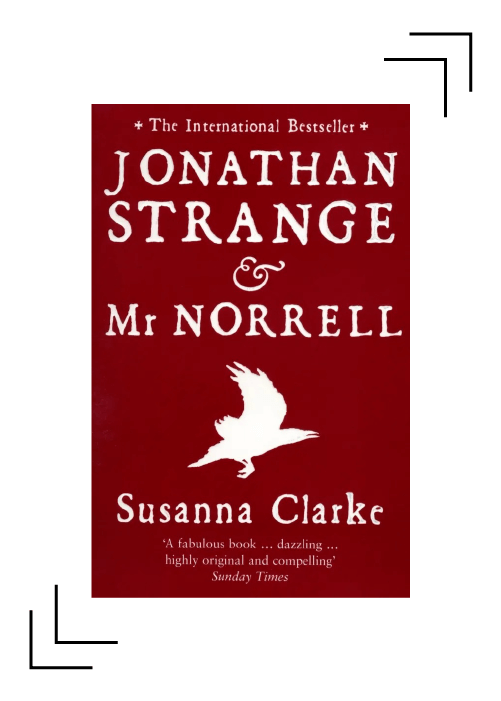 English magicians were once infamous, possessing unfathomable powers. Unfortunately, no magic was left by 1800, and all magicians could do was write papers. However, Mr. Norrell, a reclusive magician who could raise people from the dead, emerged in 1806, and went to aid the English government against their foe, France. When another magician, Jonathan Strange, appears, Norrell takes him under his wing. But while Norrell is only interested in carefully using magic, Strange loves it in its wildest form. When Strange becomes fixated with the myth of the Raven King, the infamous boy who became the king of both England and Faerie, what will his obsession lead to? Charming and fascinating, this huge book is worth every minute that gets spent in reading it. 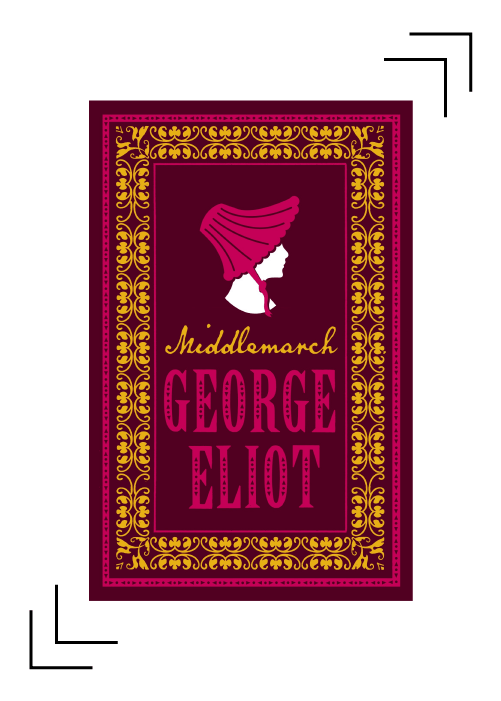 Mary Ann Evans, better known as George Eliot, is best-remembered for Middlemarch, a complex tale on the many aspects of human behaviour. Set in 1832, the book follows the stories of naive Dorothea Brooke, beautiful Rosamund Vincy, the scholar Edward Casaubon, the physician Tertius Lydgate, the artist Will Ladislaw, and a number of other fascinating characters. The surprising arrival of certain new visitors brings great changes to the quiet fictional town of Middlemarch and the lives of some of these characters. Pick up this enormous but beloved classic to find out what happens next.