Throughout history, women have ruled kingdoms; caused wars or influenced their outcomes; and, in some cases, even caused kings to lose their thrones over them. However, many of these powerful women have been misrepresented and maligned by history. We found seven books on women who have been so vilified, which aim to present a more balanced point of view. 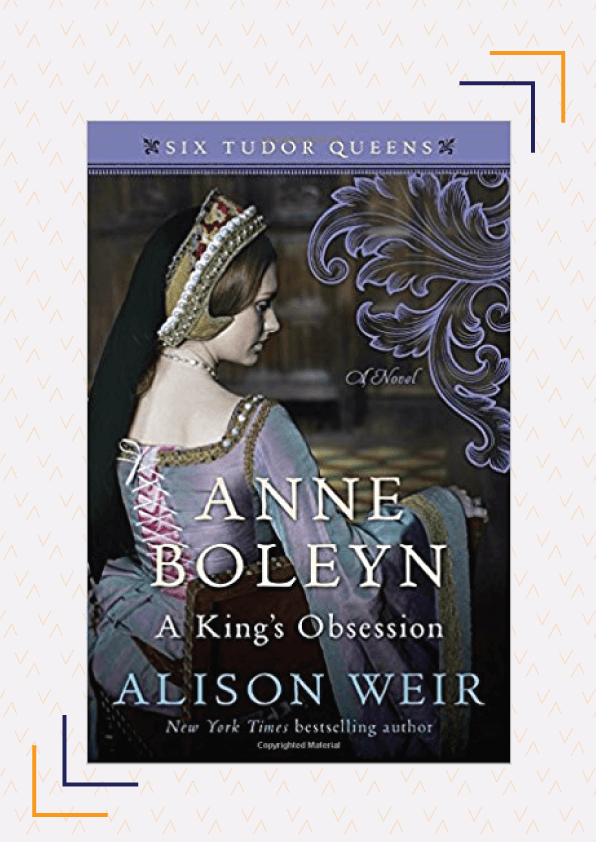 The second wife of the promiscuous Henry VIII and mother of Elizabeth I, Anne Boleyn is a polarising figure in English history. Some paint her to be a conniving, manipulating lady who stole the affections of Henry from her own sister, while others think of her as a naïve girl, forced to confess to crimes she didn’t commit since she failed to deliver Henry the son he wanted. Alison Weir tells us her side of the story in this book. 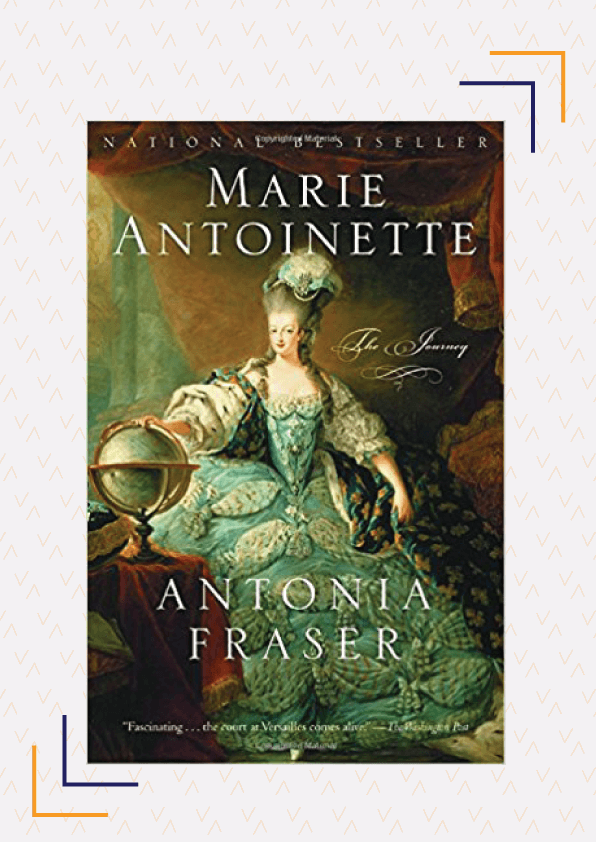 One of the most notorious royals in World History, and a person widely believed to be a catalyst to the French Revolution, Marie Antoinette is a figure who draws a great degree of repulsion by many. Through her short rule, she was embroiled in a scandal over a costly diamond necklace, and is believed to have uttered the infamous ‘If they don’t have bread let them eat cake’. A young innocent Austrian princess, thrust into a loveless marriage with a French adolescent king and ultimately cocooned in her own private palace at the Versailles, was Marie perhaps only guilty of being disconnected from her subjects? Antonia Fraser investigated and wrote this book in an attempt to cover her story from an objective point of view. 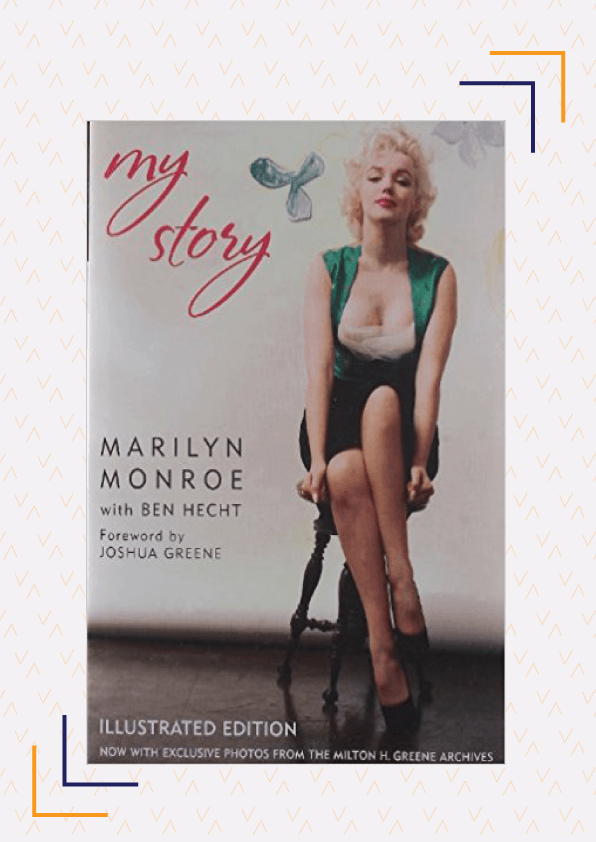 A Hollywood heartthrob; a ‘dumb blonde’; the mistress of an American President; a girl with an emotionally abusive childhood; these are just some of the terms used to describe American screen legend Marilyn Monroe, born Norma Jean Baker. Her life was incredibly complicated: She was dominated by the many men in her life, and always by an overbearing mother. Although she completed her autobiography before her mysterious death, it wasn’t published until a decade later. This book will give you her side of the story in her own words. 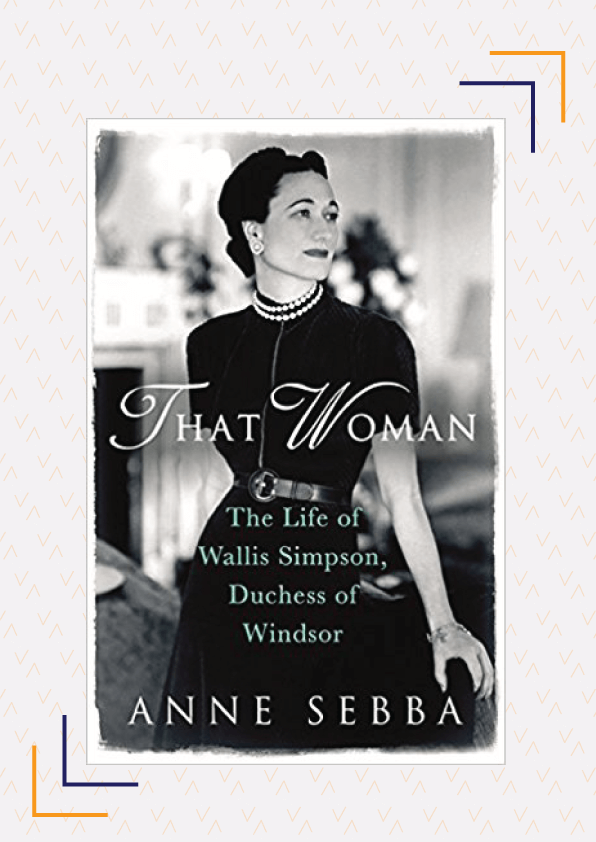 That Woman: The Life of Wallis Simpson, Duchess of Windsor

Many legends speak of women so beguiling that kings give up their kingdoms for them, but in Wallis Simpson, we see an example of a real-life lady, for whom an English king abdicated his throne. King Edward VIII’s (uncle to Queen Elizabeth II) decision to marry a twice-divorced American socialite did not sit well with the British people or the venerated Royal family and Edward had to choose between the throne and his love. Many criticised Simpson as a gold-digger and an opportunist, and believe that Queen Elizabeth, wife of George VI, blamed her for the early death of the king. However, in this book, you will get to read a more balanced version of her story. 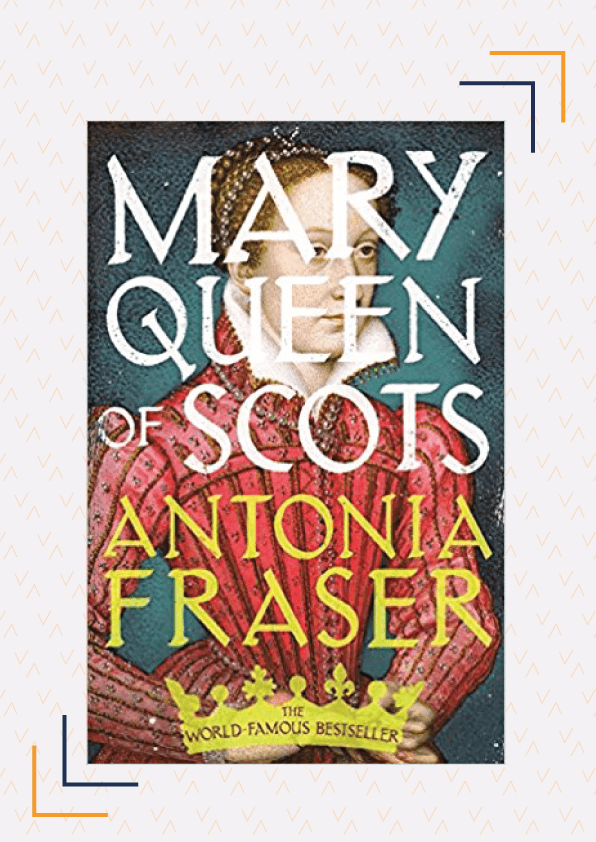 The grand niece of Henry VIII and one of the contenders for the English throne along with Elizabeth I, Mary Queen of Scots was supported by followers of the Roman Catholic faith in Europe. Accused of plotting the death of her aunt twice, Mary was imprisoned for many years in an English castle before finally being executed, without even getting a fair chance to plead her case in front of her aunt and rival. Was she really a scheming woman greedy for a kingdom after having lost her own, or had she been manipulated by people who wanted her to rule, so they could be the true power controlling the rich lands of England? Mary Queen of Scots details the story of the mother of King James I, the first Stuart King of England. 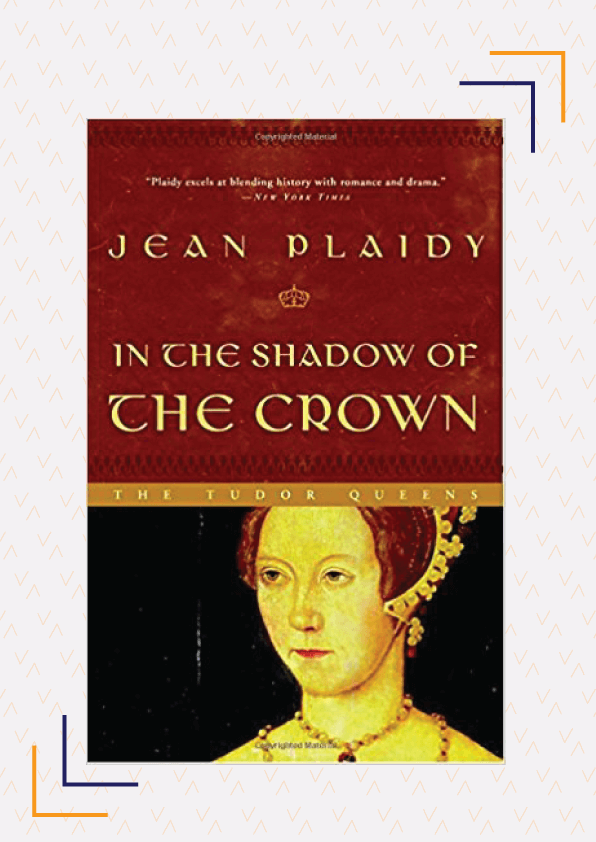 In the Shadow of the Crown

Although Mary Tudor or Mary I had a short five-year rule, she left behind a horrifically violent legacy, earning herself the moniker of Bloody Mary. While it is impossible to justify burning over 200 protestants at the stake, one should understand her history and upbringing before passing judgement. From being the pampered daughter of Henry VIII until the age of 11, she went to being declared a bastard and living in fear of her life, never allowed to meet her mother. Ultimately this led Mary to develop a dogmatic zeal for her Roman Catholic faith. In In the Shadow of the Crown, Jean Plaidy delves into the complete story of the first queen of England. 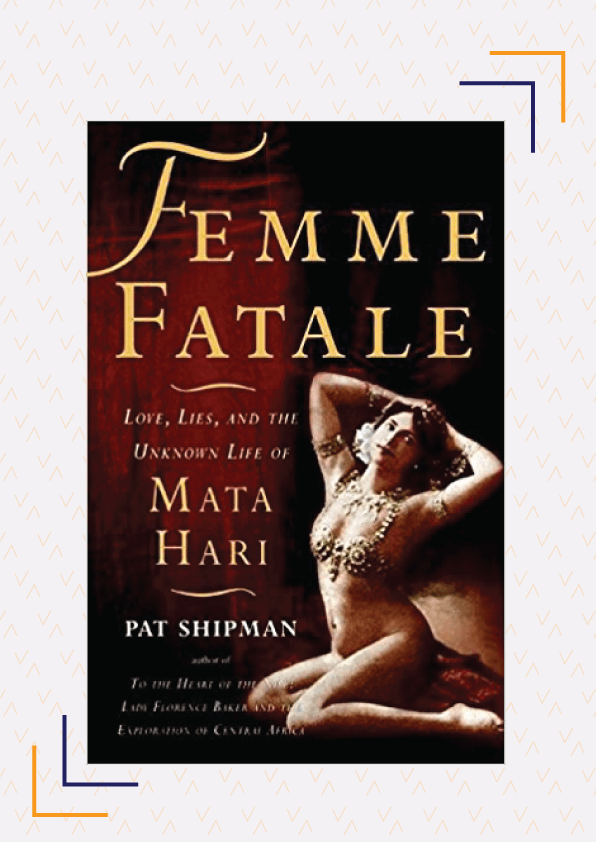 Arguably one of the most famous women spies in history, Margaretha Geertruida Zelle or Mata Hari as she came to be known, could have altered the course of World War I. She began her life in espionage as a cabaret dancer in France, where she realised the power of her beauty and sexuality. Very little is known of her, and although executed by the French army in 1917, it is still debated if she was a German spy or in reality a French spy double-crossing the Germans. In her novel, Pat Shipman tries to analyse whether or not Mata Hari was misunderstood.