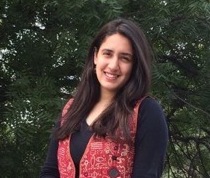 Dennis Lehane’s Shutter Island is a psychological thriller; it is a novel that leaves the reader completely spellbound. Gripping, from the first page to the last, the novel revolves around U.S. Marshal Teddy Daniels and his partner Chuck Aule, both of whom arrive at Shutter Island to investigate the sudden and mysterious disappearance of a patient. As the story unfolds, it becomes clear that nothing is even remotely as it seems, and beneath the surface lie some haunting truths.
Lehane’s vivid descriptions of the archaic buildings, the damp woods, the ‘abandoned’ lighthouse, and the stormy weather make for a chilling atmosphere. The characters of the novel are crafted with brilliance and precision. The character of Teddy Daniels, for instance, has several layers, which reveal themselves slowly, often when the reader is least expecting it. The complexity of the characters and the intricacy of the plot are what make the novel thrilling.

The 2010 film adaptation, directed by Martin Scorsese, is just as gripping. With astounding performances by Leonardo DiCaprio as Teddy, Mark Ruffalo as Chuck, Ben Kingsley as the sinister Dr. Cawley, and Max von Sydow as Dr. Naehring, the movie is able to capture the essence of the novel from the very first shot. While the film sticks, for the most part, to the plot of the novel, there are some noticeable deviations, in particular, the climax of the film which is significantly different. 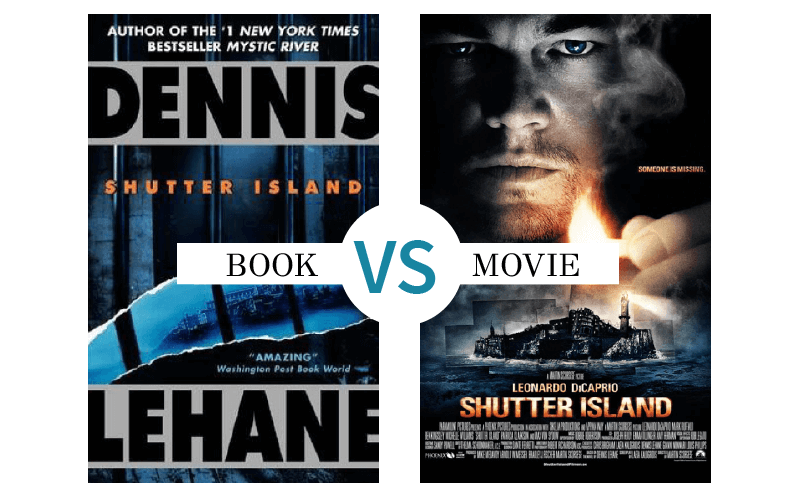 The book concludes with the revelation that Teddy Daniels is actually an alternate persona constructed by a Shutter Island inmate named Andrew Laeddis. In fact, the entire investigation was an elaborate ruse, designed to rattle Laeddis to the extent that he puts his Daniels persona to rest. In the final scene, as Laeddis sits with his doctor, it becomes clear that he has once again lapsed into his Daniels persona, essentially sentencing himself to a lobotomy.

The film ending, however, is much more ambiguous. While the rest of the plot plays out similarly, in the end, as Laeddis sits with his doctor (who is revealed to be Chuck), he asks the question “Would you rather live as a monster, or die as a hero?” which makes the audience wonder if he is pretending to relapse as he longs for the blissful ignorance that a lobotomy will bring. In an interview, Lehane was asked for his thoughts on the altered ending, and said, “I would say that line, which comes across as a question, he asks it sort of rhetorically …personally, I think he has a momentary flash. To me that’s all it is. It’s just one moment of sanity mixed in the midst of all the other delusions.” 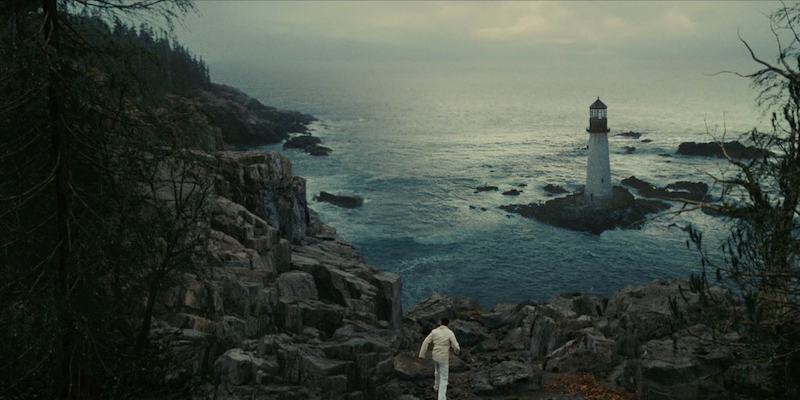 One of the most noticeable differences between the two versions is that the institute and, in fact, the island itself seem a lot larger and imposing in the movie. When reading the book, one is led to imagine a fairly small island, which makes the reader claustrophobic. Despite this difference, the film nonetheless maintains the eeriness that Lehane so brilliantly set up through his vivid descriptions in the novel. The landscape and the buildings in the movie seem to take on the roles of individual characters themselves.

Another significant difference is that Di Caprio’s depiction of Laeddis elicits sympathy from the viewer while his book counterpart is much more malevolent in nature.

Overall, Shutter Island is a wonderful psychological thriller, packed with suspense and very difficult for the reader to put down. Its 2010 film adaptation provides the viewer with a similar and exciting experience while staying largely true to the book. Shutter Island is a tale full of cryptic and puzzling clues, shocking twists, and horrifying revelations- a story that makes one question everything they see and hear. No matter which version one picks up, the ending catches one off guard, and leaves them wondering- what really happened?

With an increasing list of ‘to-read’ books and decreasing space to stack the plethora of novels she hoards, life seems to be a constant struggle between reading the books she owns and wanting to buy new ones. She is often lost between the pages of some engrossing novel that takes up the time required to actually read the books in her syllabus.

Nandini worked as a content intern for The Curious Reader. You can read her articles here.